Most of us know what the Periodic Table of the chemical elements is, but there is more application to that paradigm other than just chemistry.

This is a very interesting and complete table showing Visualization Methods…

The original interactive version is here (put the mouse pointer over each symbol and see).

Visual languages are based on certain common primitive elements for express the intended message, situtation or subject.

As far as I can see, the most used are…

Layout: Acomodation of the visual elements in a predefined way. 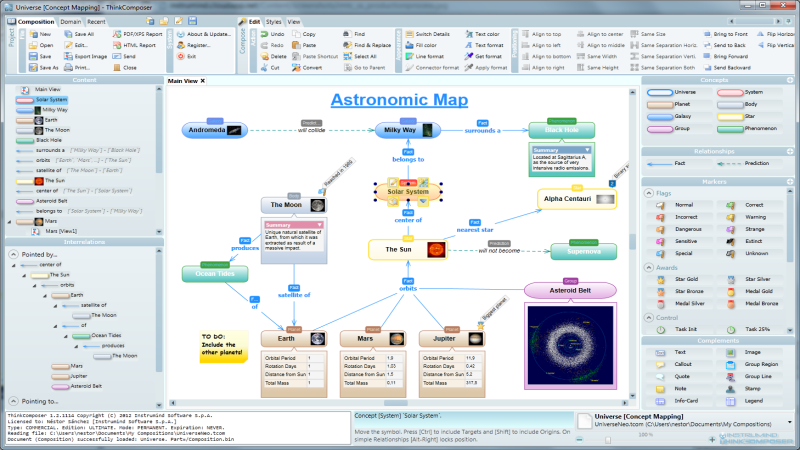